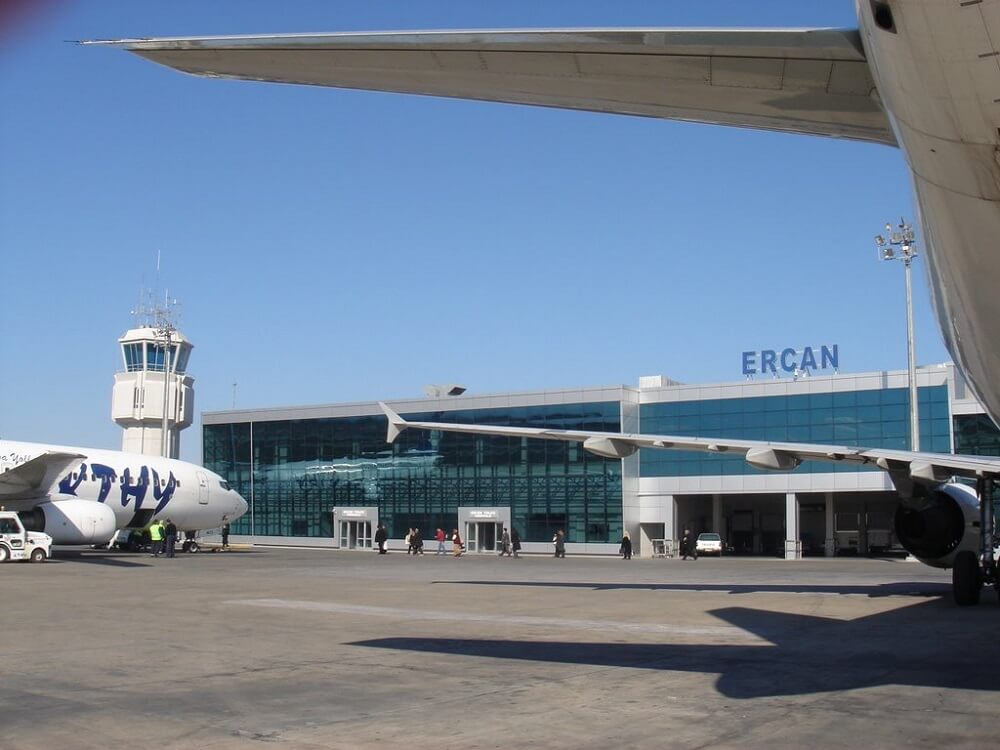 The third airport welcoming tourists in Cyprus is Ercan. It is quite unique because of its location – the airport is placed in the north part of the island, the territory of the unacknowledged republic of Cyprus. Ercan is mainly used by tourists from Germany, England and other european countries. It is not very common to see tourists from former soviet union countries

The international airport Ercan doesn’t have an equal status, though it should not be misjudged. In 2015, the North Side of the island of Cyprus announced the construction of a new terminal, which is scheduled to open in 2019. According to the plan, the new terminal will be able to serve up to 5 million passengers per year, which is undoubtedly impressive.

The international airport Ercan doesn’t have an equal status, though it should not be misjudged. Ercan airport in Cyprus plays quite a big role. Even though it doesn’t accept planes straight from Europe and all the flights go through Turkey, the european tourists love north Cyprus and Ercan airport is the only air gate in this part of the island.

You can leave from the airport with the following options:

Even if the russian tourists don’t come to Ercan so often, some of them still come through this airport. The north part of Cyprus is beloved by the tourists for its peaceful and romantic resorts. With no doubts it is not the place for the young people to have fun. You will not find so much entertainment if you prefer night clubs and loud parties. This place is ideal for the family holiday, the best option for those who seek a quiet environment without city noises and dust. Here you can enjoy beautiful nature and warm sea breath.

Transfers from Ercan is one of the most convenient ways to get to the desirable destination. It is fast and safe. The driver with the named tablet will be expecting you in the airport in advance. The car will be ready to bring you to any destination across Cyprus. And since there are not so many Russian tourists here, it is not possible to meet a taxi driver who knows Russian at the airport. Here you can order a “Russian” taxi that will take you anywhere in Cyprus. 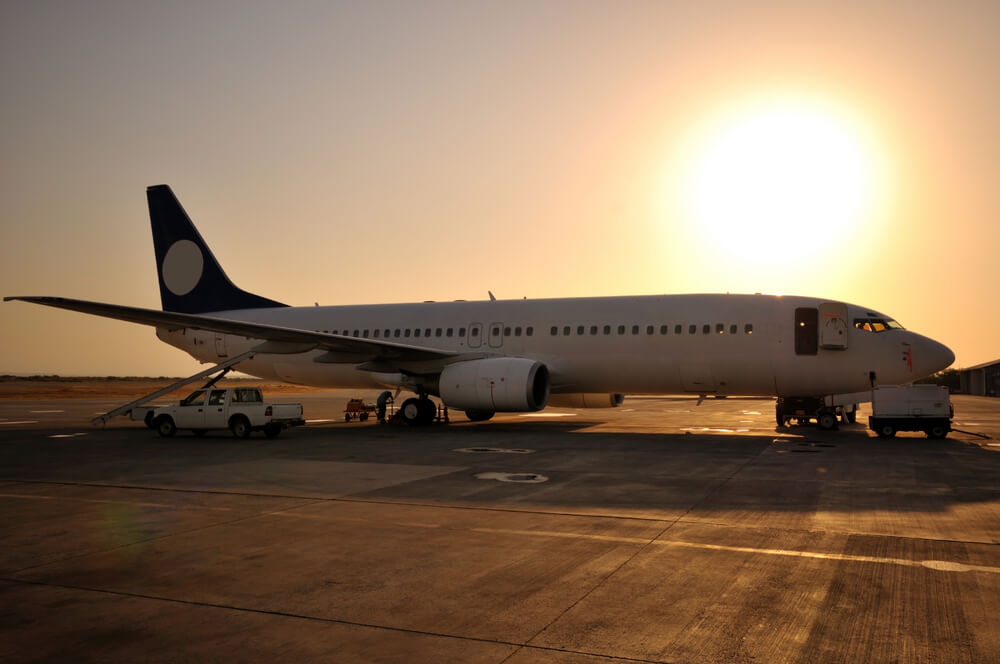 Advantages of transfers with taxi Olymp

How to place your order

We have the simplest checkout system. You can choose any available option either filling the feedback form on the web site and our manager will call you back or you can text us in any messenger if you wish

Important note: you can order your car a few days or weeks in advance Especially if you need the driver to meet you at the airport, sightseeing tours or personal escort. The earlier you order, the more chances you have to get the best car. 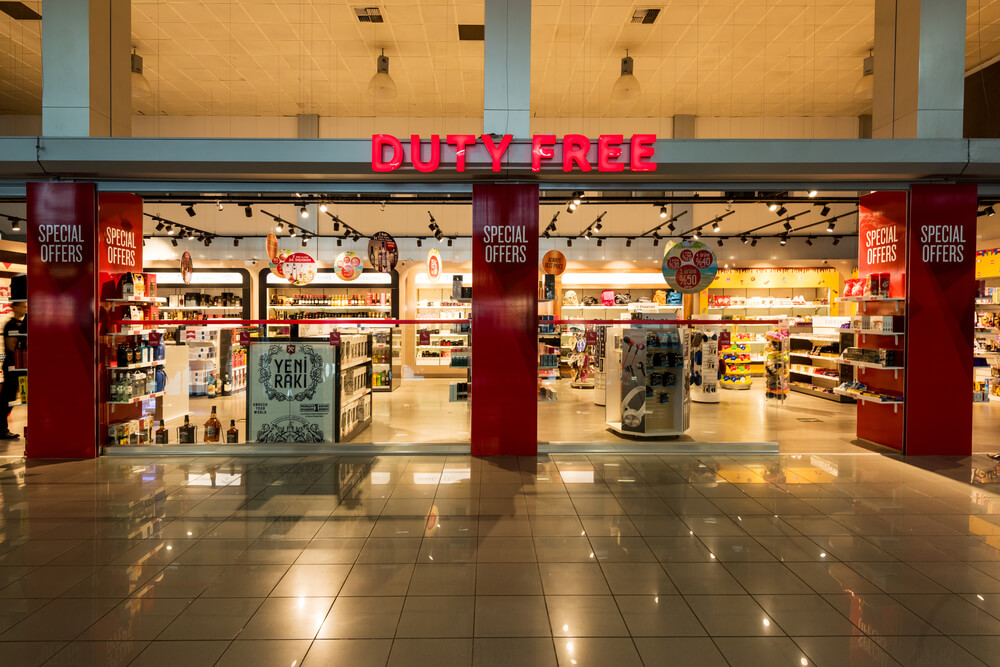 Our company stays with standard rates across the country. We do not overcharge, and at the same time we try our best so that our service satisfies your needs. We keep the prices transparent, you can find the list with prices on our website in the appropriate page. 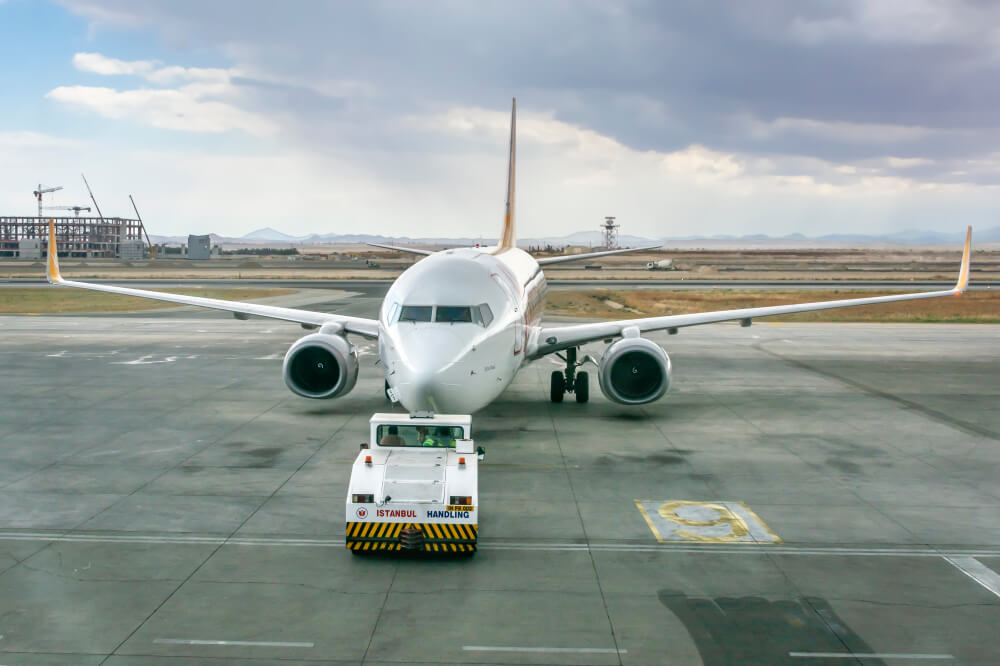 The cost of travel