Cyprus is often referred to as the island of saints. . He earned this title for a reason. Such a number of temples and holy places, perhaps, is not found anywhere else. Moreover, for many centuries Cyprus has become a haven for holy martyrs.

The excursion program “7 Holy Places of Cyprus” is a unique tour of the most famous and most significant holy places of the island. The excursion is eventful and will be interesting for tourists of any age category.

Nicosia is still the main city of the island, it is successfully developing and is preferred by tourists. What to see in Nicosia, you will definitely find. There are a lot of sightseeings, historical museums. The historical part of the city with its fortifications fascinates with its grandeur. There is something to admire and admire here.

What places will you visit

The monastery is known primarily for its healing source. Pilgrims often come themselves to collect the healing clay from the spring. The monastery was built in the 4th century BC. e. by order of Queen Helena at the very place where the miraculous source was discovered.

The temple is considered the oldest building in Cyprus. The church consists of three caves, cut right into the rock, connected by a narrow corridor. According to legend, the church was built here by local residents. Sometimes at night in these places they saw an unusual glow. When they decided to follow him, they found these caves, and in one of them the icon of the Mother of God, from which the glow emanated. After that, the caves were cleared, and in one of them a church was equipped. The miraculous icon has survived to this day. Although the relic is kept in the church of St. Nicholas, every year on the feast of the Dormition of the Mother of God, the icon is brought here so that the pilgrims can venerate it and pray.

It is the largest convent on the island. The monastery church contains the relics of Saint Heraclidius and the icon of the Mother of God the Mammal. The place is considered curative. Believers come here to pray to Saint Heraclidius for a cure from his illness.

The church differs from the majority, first of all, in that it is designed in the classic Orthodox style. The church belongs to the Tamassos Metropolitanate, one of the most ancient Orthodox metropolises.

The construction of the church dates back to the 13th century. The imperishable remains of the holy martyrs, who were transported from Syrian Antioch after its fall. Are kept here. In the 14th century, the church was renovated, and the remains of the saints were placed in a silver shrine, which has survived to this day Pilgrims from all over the world come here to pray to the holy martyrs and ask for healing. There is also a healing spring on the territory of the temple, where everyone has the opportunity to drink and take holy water with them.

One of the most revered churches in Larnaca among the Cypriots. According to the legend, the church was erected by angels in just one night. Hence its name. Many ancient mosaics have survived in the church, including the oldest surviving one dating back to the 5-6th century. In beauty and value, it has no equal among the mosaic masonry of the same time.

The temple is located in Larnaca, one of the most ancient cities in Cyprus. The icon of Saint Lazarus and his relics are kept here. Every believer has the opportunity to venerate them.

Visitors will also hear the history of the temple and be able to view the amazing carved iconostasis of 12 icons. During the excursion, tourists will also have the opportunity to look at the salt lake, which is visited by pink flamingos every year. 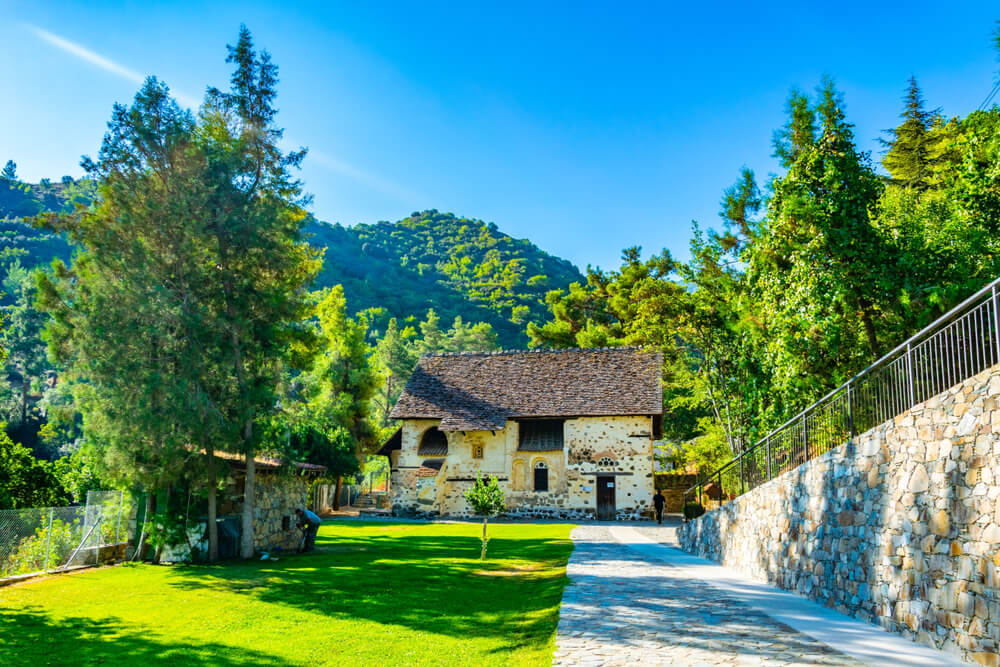 How to book a tour

You can place an order by phone or through our website. . If you still have questions or need advice on the selection of an excursion program, you can also send a request for a call back, and we will contact you as soon as possible.

It is also worth noting that sightseeing tours are booked in advance, as they require preparation and booking of a car and a guide for the day you need. 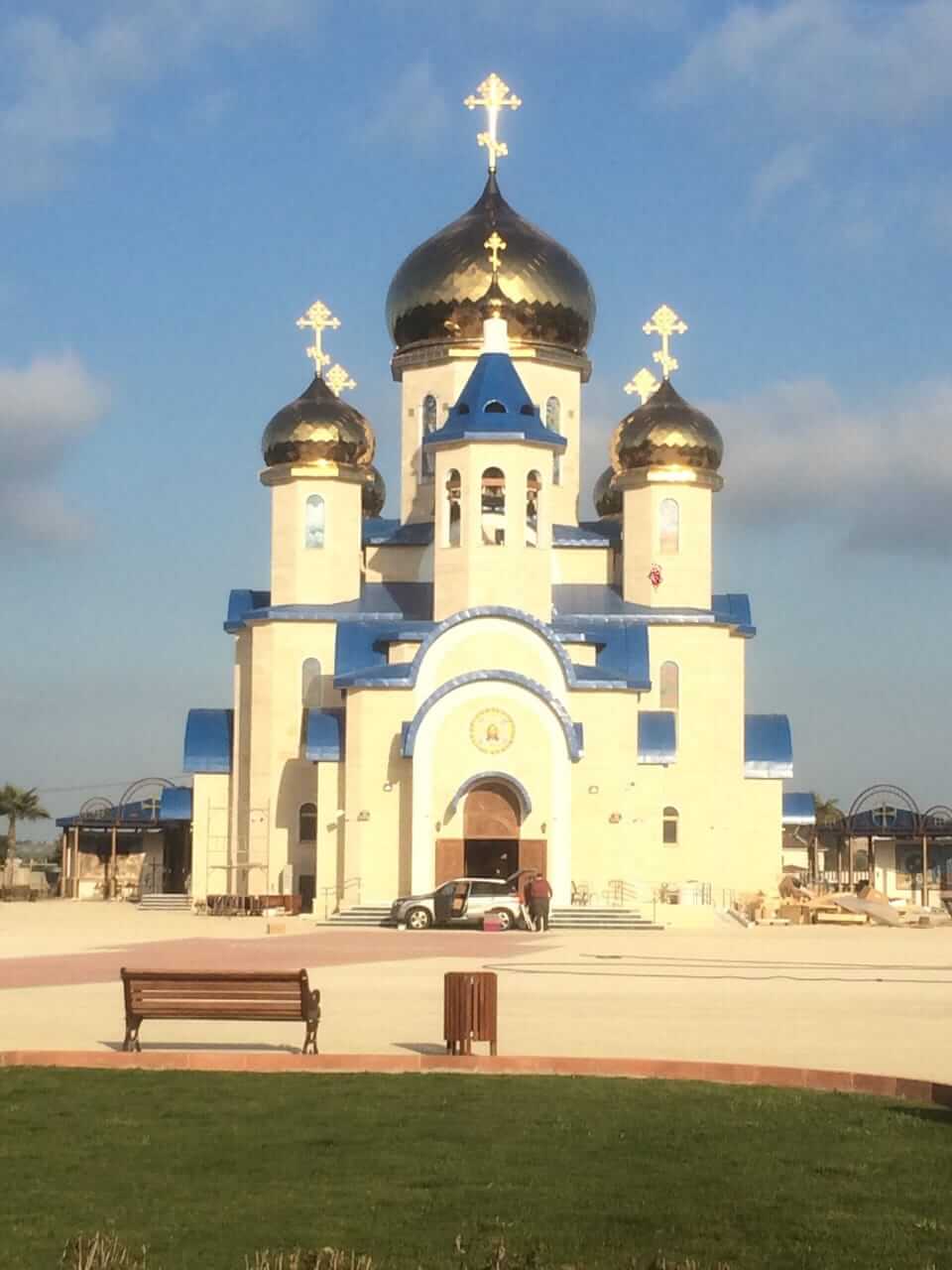 You will visit
Monastery of Neophytos

The Monastery of Neophytos is a fascinating landmark located near the settlement of Tala. This building belongs to the most significant shrines of the island state.

The Angeloktisti Church is one of the most ancient landmarks in Cyprus. The name literally translates as “built by angels”.

The Church of Saint Lazarus is an Orthodox church in Cyprus. It is the main attraction of the island nation. The church is notable for its beauty and one of the oldest buildings.

Chrysospiliotissa Church is a unique architectural structure inside a cave. You can get there by the equipped stairs. This is one of the earliest buildings of Christianity.

The Apostle Andrew Church is one of the oldest landmarks on the island. The history of the building is not fully known, but there are many legends and confusing stories about the temple.

Saint Heraclidius is one of the many disciples of the holy apostles Mark, Barnabas and Paul. Heraklidia monastery is considered one of the largest monasteries for women.

The temple of Cyprian and Justin differs from other shrines by its architectural features. The walls of the building were built of stone, which has retained its strength and former grandeur to this day.