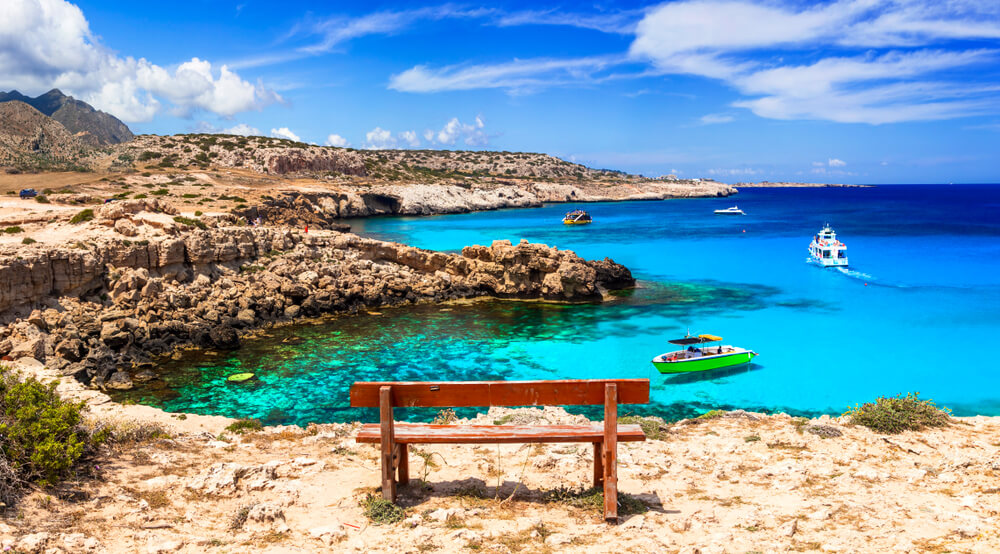 The excursion program “Oriental Island Tour” will allow you to fully enjoy the beauty of the best beaches in Cyprus.

Ayia Napa is the most popular resort in Cyprus. It is popular primarily for its unusually beautiful and clean beaches. . It is the beaches of Ayia Napa that are recognized as the most beautiful in Europe. . And tourists will be able to see for themselves. In addition to the beach, we will also see the ancient part of the city.

The small town of Protaras is a fairly young resort. The active development of tourism here began after the division of the island in 1974. Today it is a comfortable resort for recreation with a well-developed infrastructure, unusually clean and beautiful beaches. Here are the best beaches in Cyprus. Snow-white Caribbean sand, turquoise water against the background of the summer sun – what else is needed for a seaside holiday.

On the way we will visit the best beaches of the island of Nissi, Fig Tree Bay, Makronisos and others.

We Cavo Greco can rightfully be called the most beautiful place in the eastern part of Cyprus. Not only tourists, but also Cypriots from all over the island, come here to admire the incredible landscapes opening from the cape, mesmerizing with the blue water and transparency of the sea. Tourists will see the “Lovers’ Bridge” and the famous pirate caves.

The next point will be the church of St. Elijah. The temple is located at an altitude of 115 meters above sea level, which attracts tourists here. There is a belief that if you make a wish within the walls of the temple, then within the next year it will certainly come true. 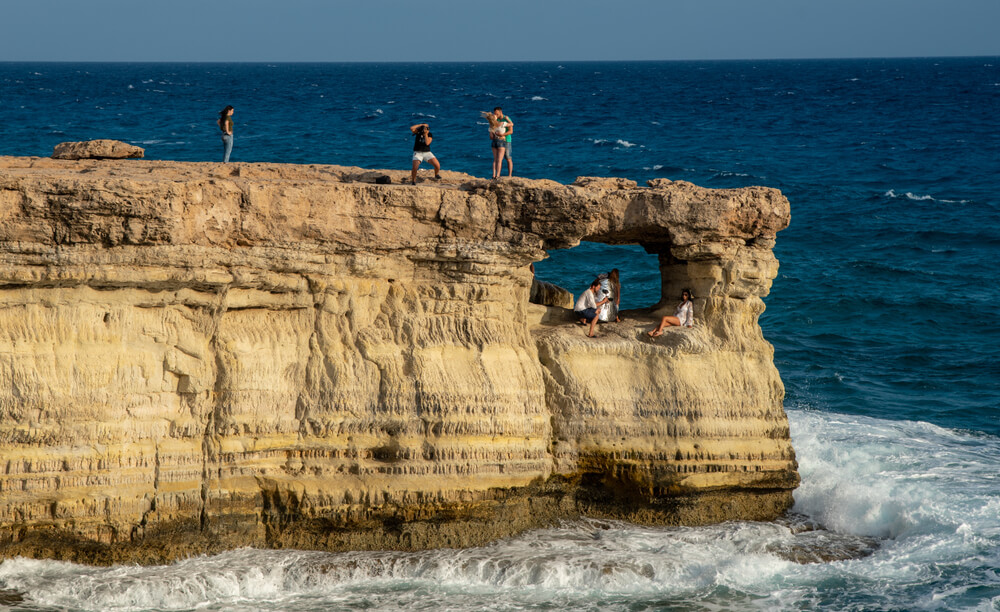 Cavo Greco, a national natural park, is one of the most beautiful sights in Cyprus. The park covers a fairly large area. It has long been a national park.

Ayia Napa is a resort town on the southeast coast of the island. It can rightfully be called the youth capital of Cyprus. All kinds of bars, discos, cafes and restaurants are abundant here.

Protaras is a kind of alternative to Ayia Napa. Here are the same white sandy beaches, blue clear water. At the same time, Protaras can rather be called a family resort, for people who prefer silence.

Fig three bay beach is the most popular point for the Protaris resort. This resort is perfect for people who like a relaxing holiday.

Makronisos Beach is one of the best beaches in Cyprus. This coastline combines as many as three resort areas with a large beach.

Nissi Beach is located near the small town of Ayia Napa. The most popular resort point throughout the island state, gathering tourists every year.