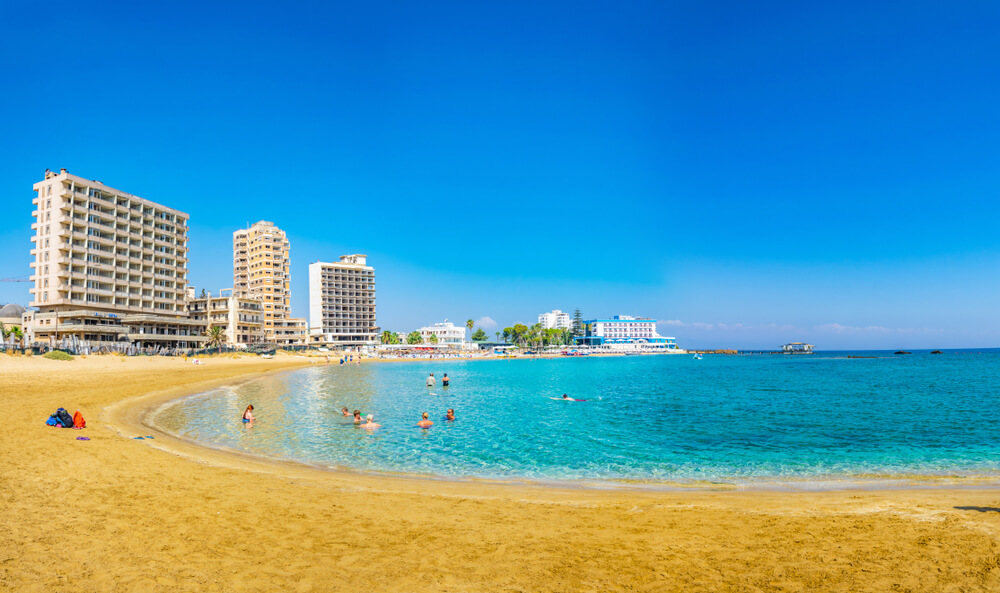 Famagusta is a city located on the territory of Northern Cyprus. Famagusta attractions, if you study the information about the city, it becomes clear that it is famous for its rich history, has a huge number of attractions. Excursions from Famagusta are often held, the program can be thought out in advance, it is more convenient, since it is more difficult to navigate on the spot. Excursions Famagusta Cyprus are famous for their popularity all over the world.

How to get there?

The easiest way is by bus, they go from bus stations every half hour. Many people prefer to drive faster and more comfortable by car. List of ways to get there:

Anyone can navigate the city, since almost all the most interesting places are located inside the old city. 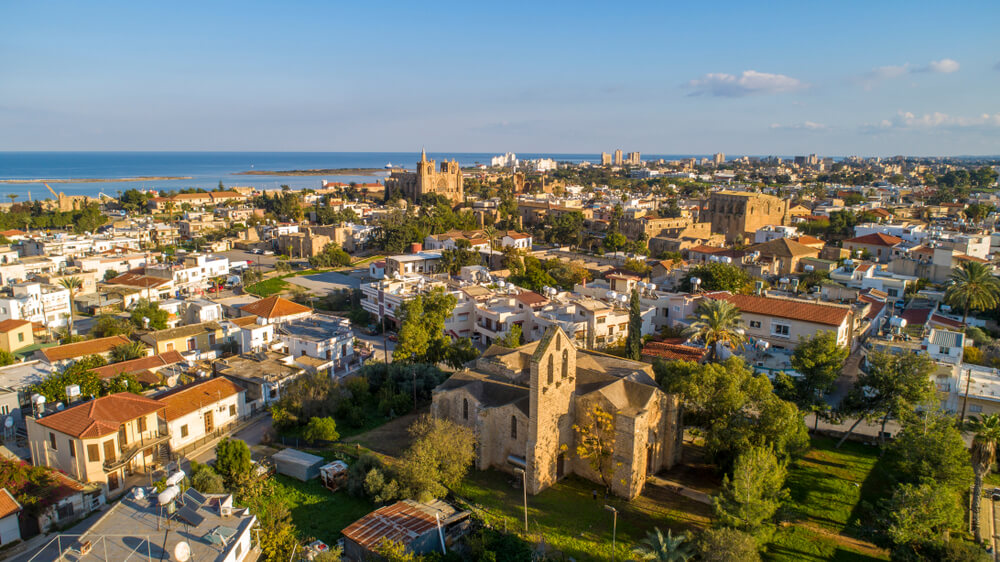 The fortress can be found quickly. In ancient times, the entire city was surrounded by a powerful wall. The fortress surpassed any French castles, was able to withstand earthquakes and shelling. The gate through which the entrance is carried out is simply impressive with its beautiful appearance. They are as much as ten meters high, which cuts through the thickness of the walls. They are now firmly closed. There are other gates to enter the fortress, they are located next to the arsenal building.

On the side of the port, near the fortress, there is the Sea Gate. It was they, when they were the main entrance to the city. Above the entrance there is still the coat of arms of the Venetian Republic and the lion, which is the symbol of St. Mark. They can be accessed through two arches. There is a narrow staircase next to the entrance that leads to the top of the wall.

The bastion is considered completely impregnable. It got its name thanks to the architect who built the building.

Citadel of Castello and Tower of Othello

The citadel is rectangular with very large, heavy round towers at the corners. The entrance is in the Othello tower. Othello is an Italian of African descent, simply a Moor. In this tower he killed his wife. In the hall itself, darkness reigns, darkness. The hall adjoins the corner tower, which houses the entrance to the port. Even now, Venetian cannons are located on the tower. From here you can see the old Famagusta perfectly, the view is breathtaking, the photos are beautiful.

There are many different restaurants and cafes in the old and new cities. The most popular dishes are pizza and kebabs. You can try the most authentic homemade Cypriot food. There are many different shops in the city, where the most diverse assortment is presented. In the old town there are souvenir shops with a large selection of handicrafts and Cypriot laces. Many sellers give away the goods for free, thus showing their hospitality.

Cyprus has always been famous for the extraordinary beauty of its cities, it seems that it was Famagust who was able to take first place among all. The city has a rich history; it will be interesting for connoisseurs of history and culture of ancient cities. In addition to the excursion, here you can have a delicious meal, take a walk, and spend time with children. Nevertheless, it is better to take older children who will be interested in the history of the city at first sight.

The most important thing is to go not in a too hot period, if it is very hot, then you will definitely not be able to walk for a long time, and if you go here only to walk through all the significant places of the city. Famagust always greets tourists with hospitality. Therefore, it is worth visiting the sightseeings of Famanusta. 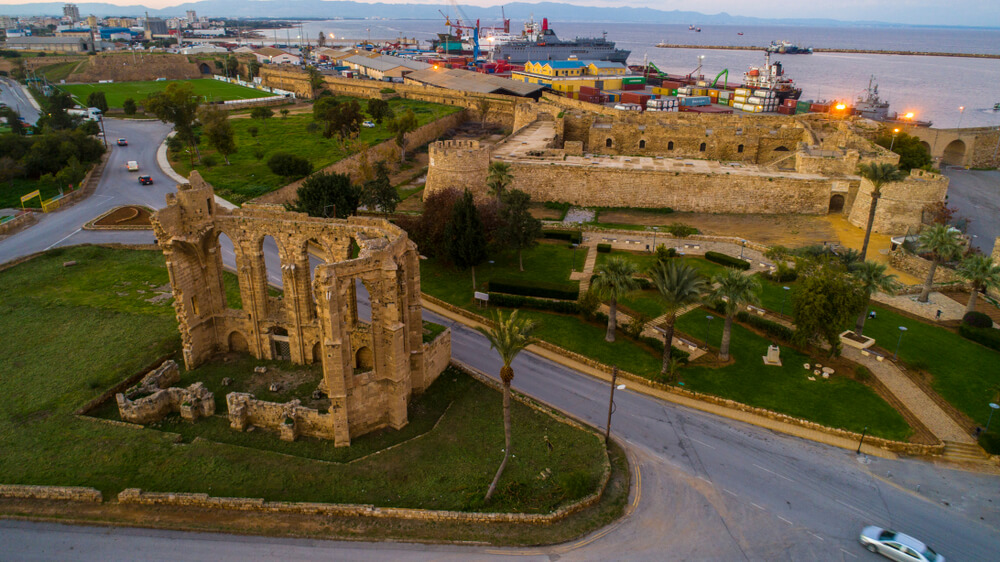 Everyone is attracted by the large abandoned concrete boxes where civilians used to work and live. The quarter continues to attract new visitors, despite the entry ban.

Now the Church of St. Nicholas Cyprus is called the Lala Mustafa Pasha Mosque. It is the most memorable landmark on the north side of the Cyprus island.

The monastery of the Apostle Barnabas is located near the ghost town - Famagusta. This is one of the most popular places in Cyprus for Christian pilgrimage.