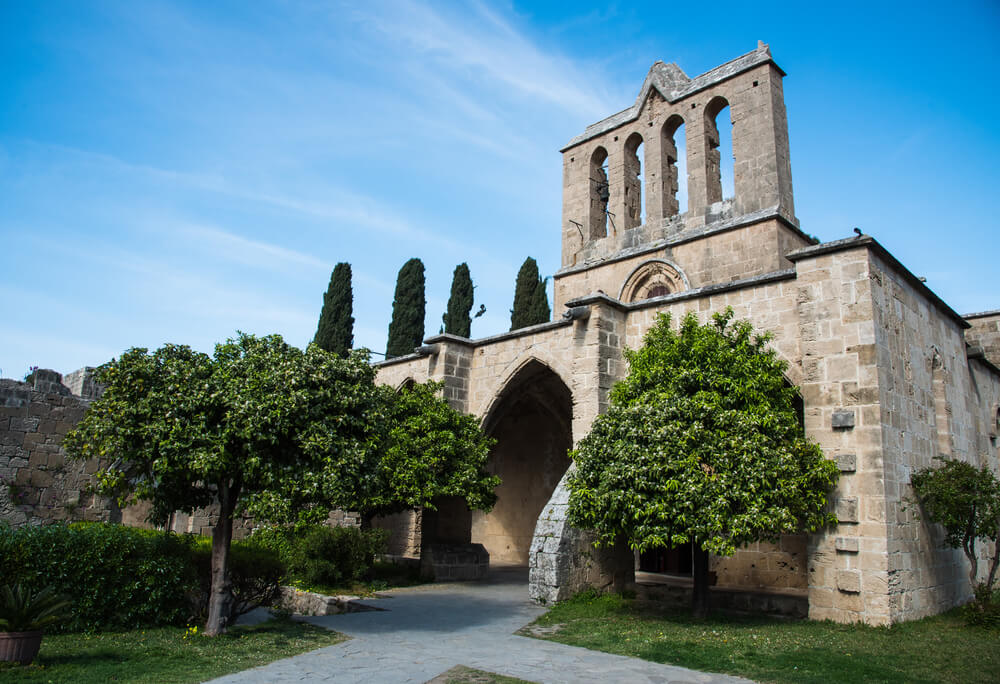 Kyrenia is a very popular tourist destination in the northern part of Cyprus. You will find unique and beautiful beaches, various sights of Kyrenia. They delight every tourist. Such beauty is difficult to find anywhere else. Over the past few years, the small town has turned into a real huge metropolis, it was able to take the lead among tourists.

The climate here is very mild, and the location near the high mountains makes Kyrenia very attractive for tourists. So a visit is relevant at any time of the year. All fans of gambling always come here. Every hotel and cafe has slot machines and even tabletop entertainment. And you can easily get to Kyrenia by bus in just one hour.

It is difficult to find a city where there would be so much beauty as in Kyrenia, here is a list of the most beautiful places:

Kyrenia the fortress is the most famous historical monument. The fortress has already been rebuilt many times. From the very first version, only one part of the round tower remained, but everything else was redone several times. There is a sarcophagus in the tower where Pasha Sadyk rests.

Shipwreck Museum – The range of the museum includes the remains of ships found in coastal waters. The ship itself was in the possession of Alexander the Great. There were many wine amphorae near the ship. They can be safely examined and photographed.

Torture room – located in the basements. For a long time, the large fortress was used as a prison. Fans of extreme sports will love to examine the real instruments of torture. It is not worth visiting the area with children. They can get hurt. People with very strong nerves should also visit.

Church of the Archangel Michael – the bell tower of the temple can be seen absolutely from anywhere in the city. In the early 1990s, the Museum of Icons was opened in the church; icons from various churches are located here.

Bellapais Abbey is located near the city. There is a covered gallery, a church with the rarest frescoes, a small dining room, and cells. On the west side, there are three arches, which can be found on the booklet, they are the symbol of the city. Now the monastery is closed; classical music festivals are held annually.

Buffavento Castle – there is almost nothing left of the castle. But this does not interfere with the popularity of the area. Tourists come every year. Mysterious and beautiful photographs are obtained against the background of the old building. You can also record interesting videos.

Castle of St. Hilarion – the castle stands in the mountains. It has three floors. On the territory there is the Church of St. Christopher Reflectoria, a museum. 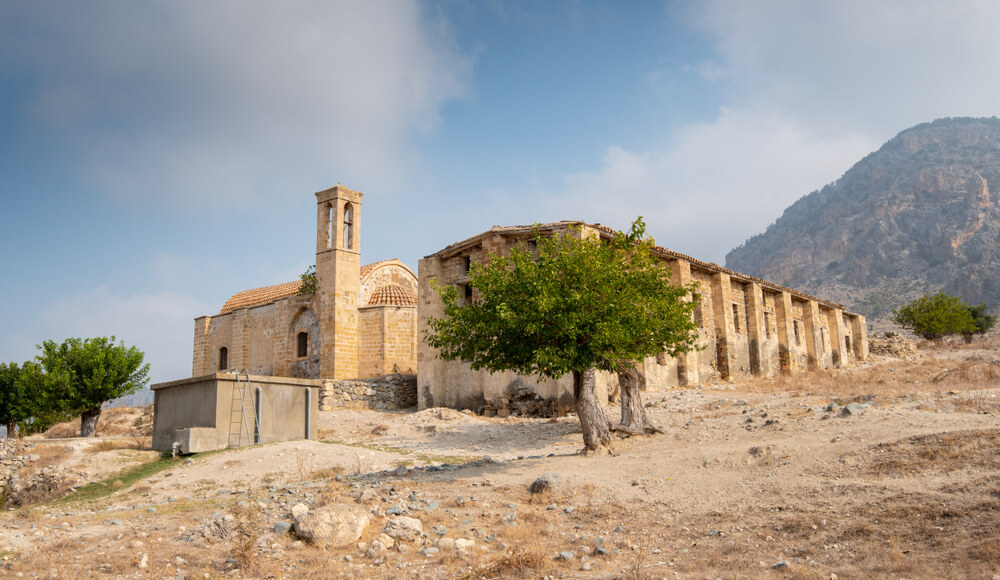 Kyrenia Cyprusis famous for its sights, but the beaches are also popular, and the most interesting thing is that there are several of them here:

Kyrenia has a Mediterranean climate. Summer here begins already from May and lasts until October, winter is very short and almost not felt. Sea water is always warm, and most importantly clean. It is believed that it is better to go in May or late September, when it is not yet very hot, and the water is already warm and you can swim a lot.

It is strictly forbidden to build tall buildings in the resort, so absolutely all hotels have 5 floors. The choice of housing is huge and at different prices. You can find quite a budget place, but there are expensive, luxury hotels with all possible amenities. The further the hotel is from the sea, the lower the price will be. The cost of living depends on the season, it is better to take care of booking a hotel in advance. 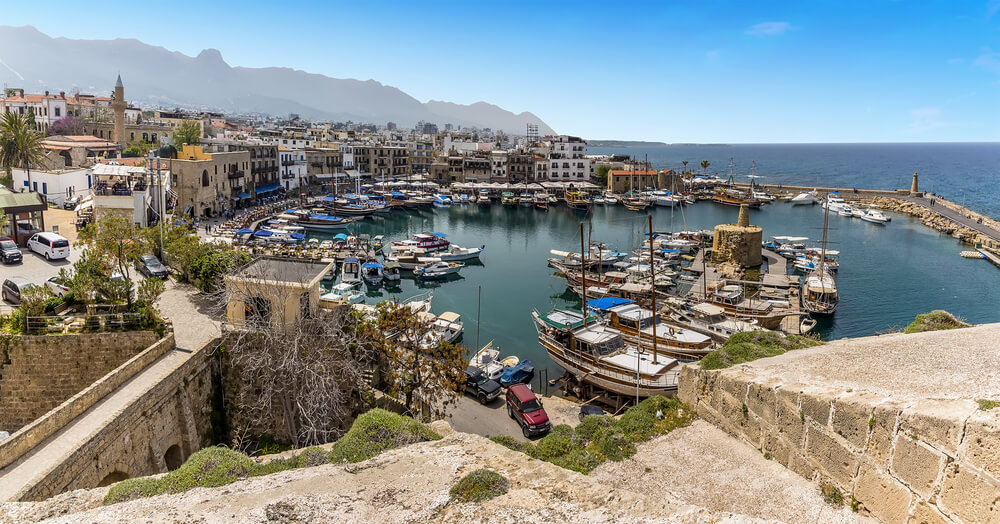 The prices are also quite reasonable. Anyone can come on excursions to the sights of Krinia. Regardless of wealth. Remember to book your hotel in advance. There may not be enough seats. If the trip is planned during the rest period. This way you can be sure of your trip. And you won’t worry about housing.

Think about all the important points before you travel. Especially if the trip is planned with children. A trip on an excursion will be interesting for older children, and adults can always enjoy such a trip and a lot of useful information.

It is also recommended to draw up a complete program for your vacation. The studio where you arrange the trip can help you do this. We will be happy to help you sort out all your questions. Northern Cyprus Kyrenia is waiting for you now.

You will visit
Bellapais Abbey

Bellapais Abbey is the very colorful ruins of an entire monastic complex located in North Cyprus.

Hilarion Castle is a very old residence of the Cypriot kings. The fortress is of extraordinary beauty.