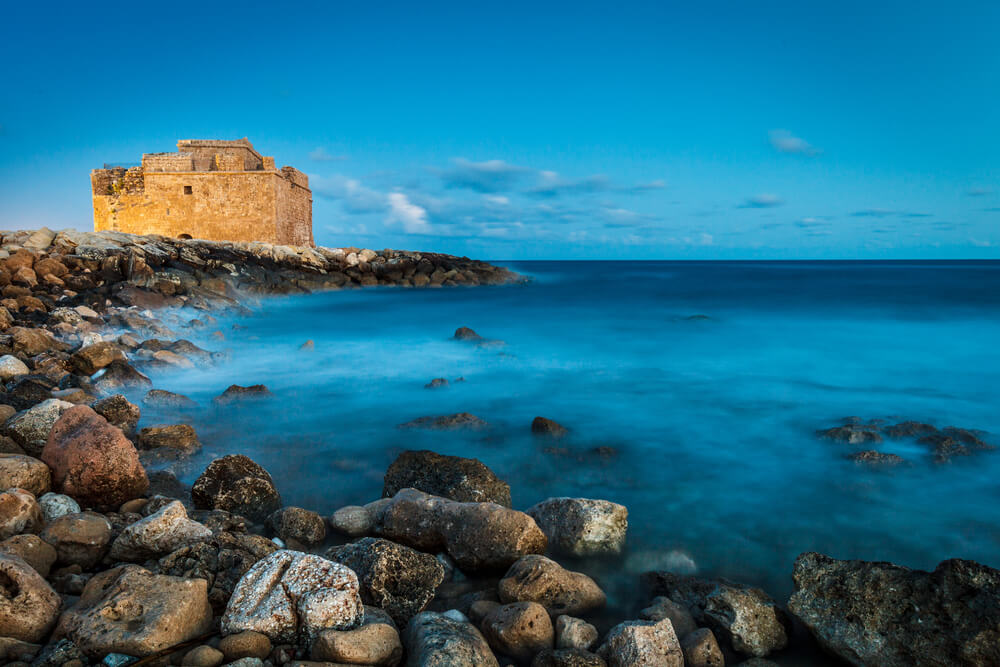 Excursions to Paphos from the Olimp company

Refined and varied, Paphos deserves the title of a luxury resort. Rest here cannot be called budget. People come here for luxury and comfort, and Paphos is ready to offer its tourists the best conditions for recreation.

Конечно же, нельзя не отметить и блестящее расположение курорта. Excursions to Paphos from the Olymp company Picturesque landscapes are everywhere. The city has a rich history and is the birthplace of Aphrodite. It was on the coast of Paphos, according to legend, that the beautiful goddess was born from the sea foam.

If you have decided to vacation in Cyprus and have chosen Paphos, it will satisfy all your needs. The city is rich in sights. By ordering an individual excursion in Paphos, you will get a lot of pleasure and impressions.

Paphos is a resort for discerning tourists

Olimp is an expert in Cyprus transport and a licensed carrier. We offer a wide range of ready-made excursion programs for Russian-speaking tourists at affordable prices.

Our advantages over competitors: 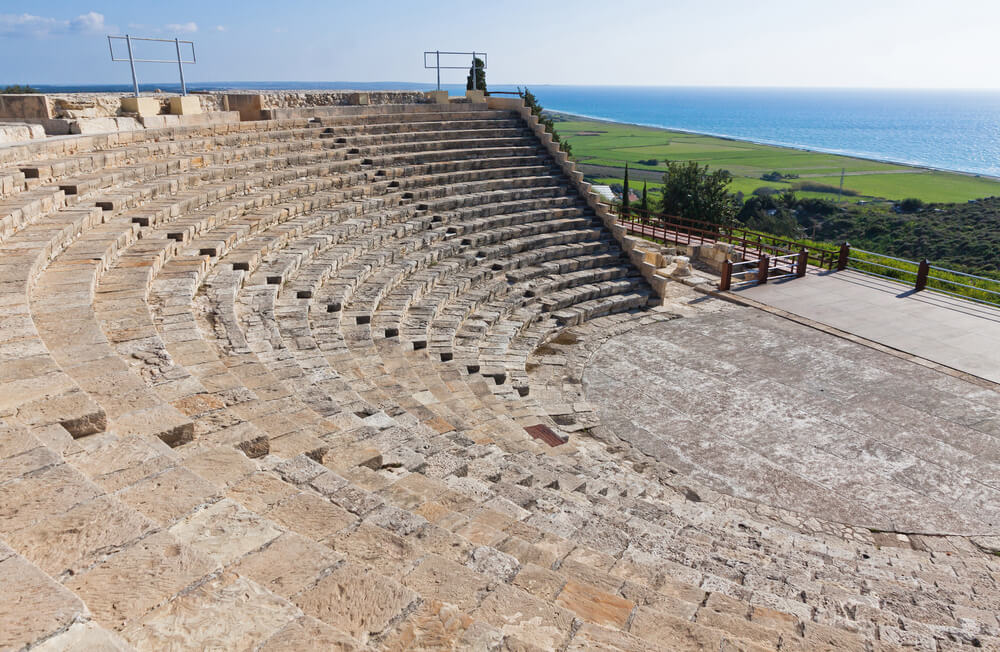 We offer to plunge into the world of legends and ancient Greek myths with us. The excursion tour includes the most interesting and picturesque places of the city and its surroundings.

The castle was built in the Middle Ages, in the 13th century. The building is a classic military structure of the Middle Ages. During its existence, Kolossi managed to visit the possession of the Knights Hospitallers and even the Knightly Order of the Templars.

The ancient city of Kourion was built in the 12th century. Its distinctive feature is its location on a cliff, which at one time ensured the safety of residents. To this day, elements of the mosaic of former buildings have survived, as well as the ancient theater, where to this day there are performances, concert programs that are very fond of not only tourists, but also local residents.

Here tourists will be able to swim and relax a little, as well as take pictures with the monument installed on the very place where, according to legend, the great goddess was born from sea foam.

Paphos is the first capital of Cyprus that still reminds of this. The city is filled with historical reminders of its former greatness. As soon as you step on its ground, you will plunge into its history. The first stop will be the house of Dionysus. This unique building was built in the 3rd century BC and is a three-storey villa with unique architecture. Here tourists can walk along the embankment, which offers a gorgeous view of the famous “Castle on the Water”.

The guided tour also includes a visit to the Column of St. Paul (the place of the execution of the apostle) and the Basilica of St. Praskovia. On the way back, tourists will visit the village of Geroskipou. Here you can taste the unique Cypriot sweets “lucumia” and, if you wish, buy delicacies as souvenirs for yourself and your loved ones.

Who is this excursion program suitable for?

This excursion tour is designed for all tourists, without exception, including children. The program, although full of attractions, is easily tolerated even by untrained tourists. If your sea vacation is connected, first of all, with water marine procedures, then this program will definitely suit you, as it includes swimming in the sea.

The excursion does not involve lunch, so it is advisable to take a snack with you. If you are traveling with children, you should also consider this fact. Since the excursion includes swimming in the sea, you must bring your bathing accessories. 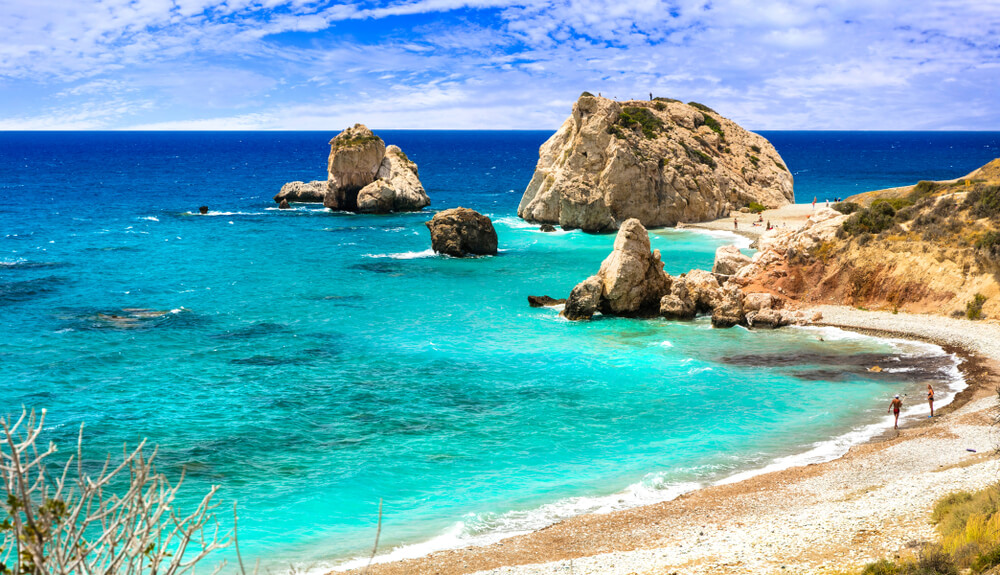 How to book an excursion

Excursion tours can be booked in advance through the form on the website, by e-mail or by phone. When making an application, you must indicate the number of passengers, including small children. When ordering an excursion to Paphos, prices will depend on the season, the number of passengers and the point of departure. Current prices can be viewed on our website or by calling us at any convenient time.

If you wish, you can also book private excursions in Cyprus and Paphos with us according to an individually compiled program.

Kolossi Castle in Cyprus is one of the most popular attractions in Cyprus. The Square Tower is just one part of the entire castle complex.

More details
The city of Kourion

Kourion in Cyprus is the best preserved city and a must-see. The famous amphitheater, which was built many centuries ago, is located here.

The beach of Aphrodite in Cyprus is a mysterious and romantic place of the island state. It is closely related to many ancient myths and legends of mysterious Greece.

Geroskipu is a resort village very popular among tourists as a center for national sweets. Along the road there are many shops and stalls selling wonderful Rahat Turkish delight.