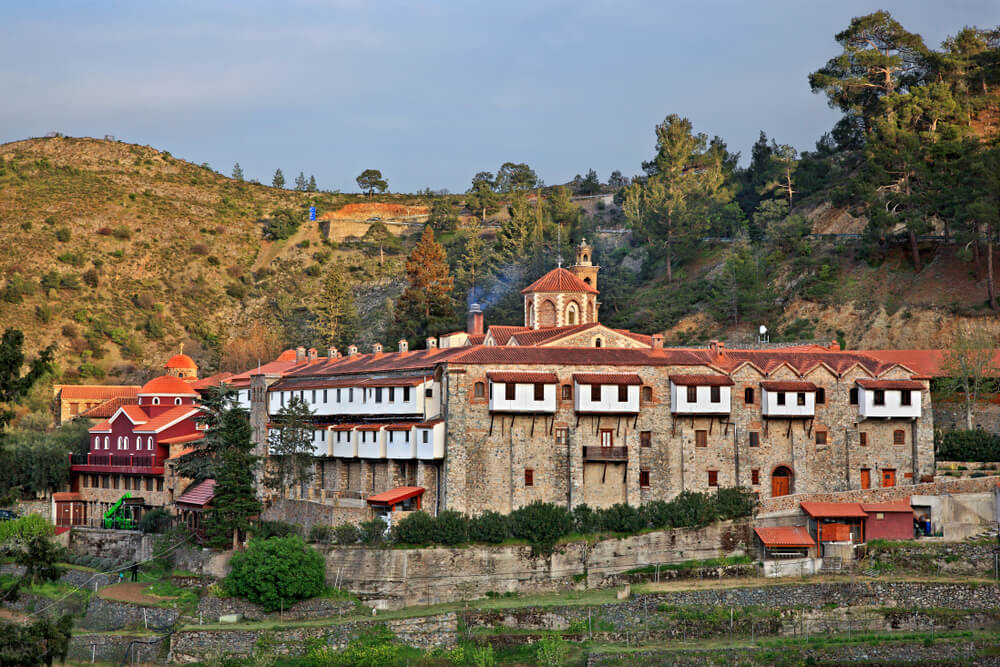 Who is it for

The excursion program “Treasures of Cyprus” is a sightseeing tour of the picturesque sights of the island, which is designed for all groups of tourists, including children. The program includes a visit to the most important historical relics that have survived to this day. Если вам интересна история и быт того времени, данный тур просто создан для вас. 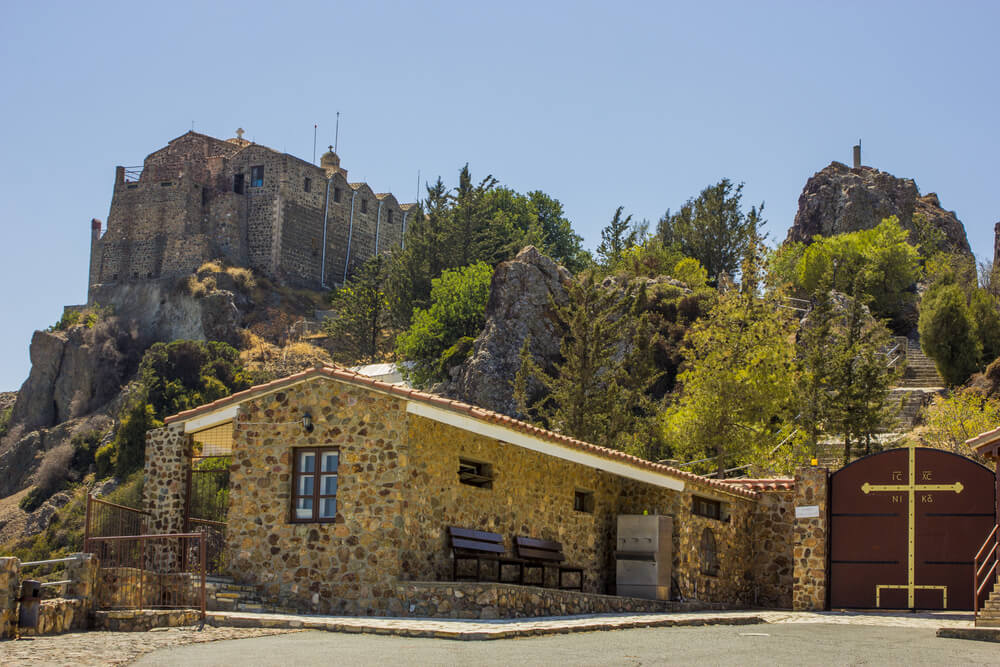 What will you see

This is a picturesque historical place that has not only a rich historical past, but also the main Christian relic – a part of the cross and a nail from it, on which Jesus was crucified.

The shrine was erected at the insistence of the mother of the Byzantine emperor Kostantin, Saint Helena. The land of the monastery is considered sacred and is famous for its medicinal properties.

The monastery is located on the slope of Mount Kioni, which belongs to the Troodos mountain range. The shrine has an unusual architecture. In the niches of the walls, which at the same time act as the protection of the monastery, there are services and cells of novices. The place attracts believing Christians, as a unique relic is kept on the territory of the monastery – an ancient icon of the Mother of God.

Today the village is an open-air museum. Tourists have the opportunity to look into houses and other structures on the territory and see how the villagers lived and lived at that time. Furniture, kitchen utensils and other details have been preserved in the houses, allowing to recreate the decoration of the rooms.

Here tourists will have the opportunity to relax a bit and dine in a local tavern. 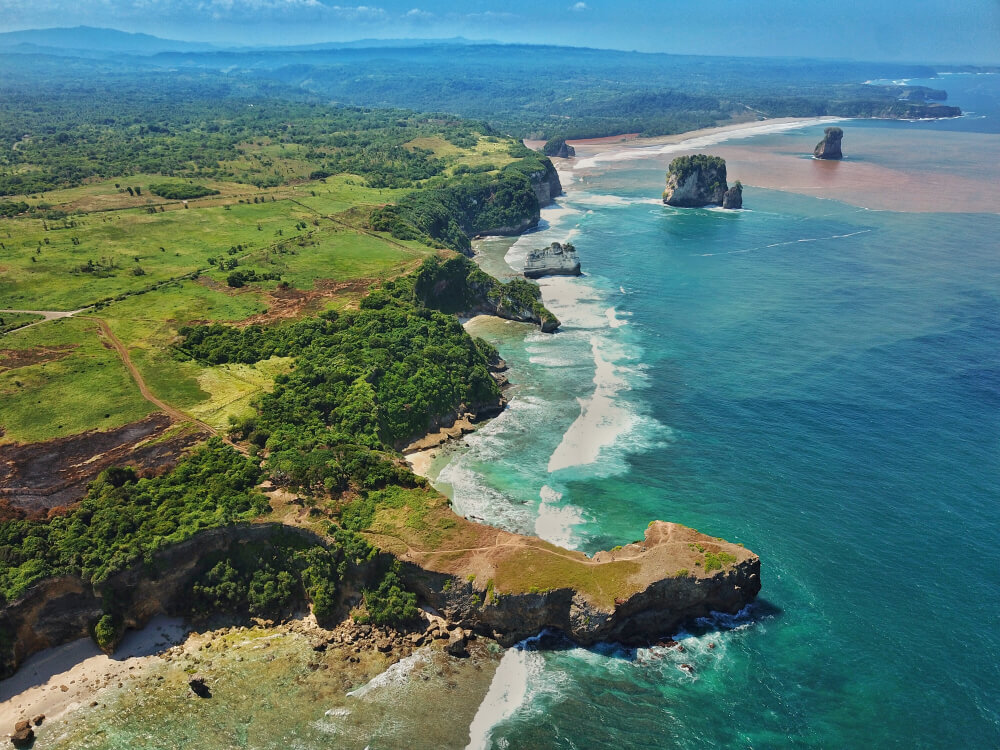 You will visit
Fikardou village

Fikardou Cyprus is a unique village that has come to be called a museum. Already at the beginning of the twentieth century, 133 permanent residents were counted here.

Lefkara Village is a unique and popular attraction that has transformed from a local village into a tourist destination.

The Monastery of Saint Thekla is a women's religious community that now pleases the eye of tourists.

Macheras Monastery in Cyprus is a religious community for men. The building got its name due to the main shrine where the icon of the Mother of God is located.

According to legend, an ancient Greek temple of the goddess Aphrodite was located at this place. The magnificent structure is located on a hill.