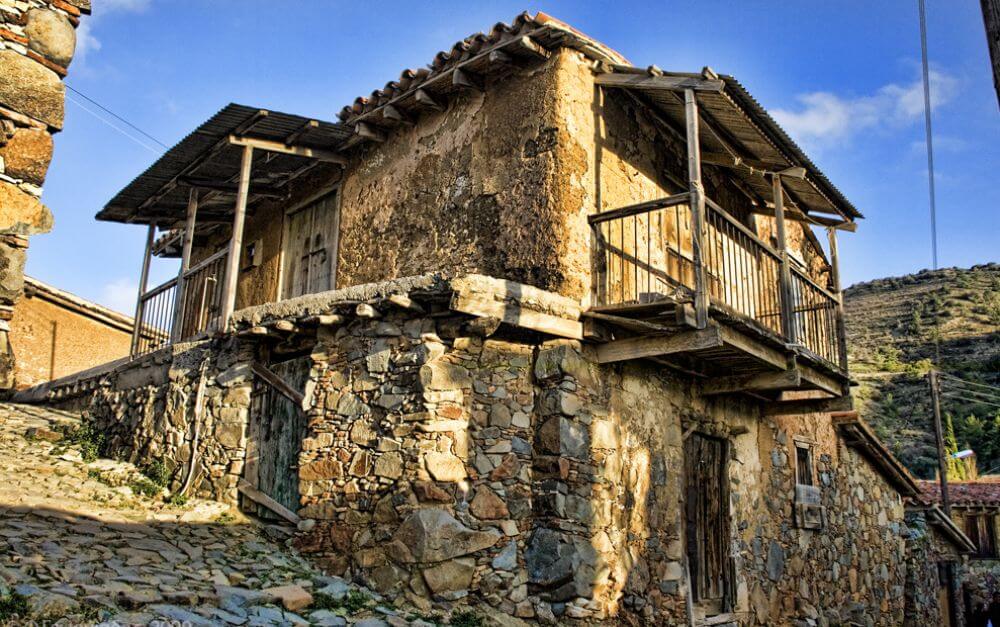 Fikardou Cyprus Is a unique village that has come to be called a museum. Already at the beginning of the twentieth century, 133 permanent residents were counted here. With each subsequent year, residents were attracted by the urban conditions, and they began to leave their native area en masse.

Now this village has become a museum. Here you will not find a single inhabited house. All buildings were empty and lost their former attractiveness. Now the government of the island state has officially declared this area “Monument of Antiquity”.

Everyone at home in Ficarado Is an architectural landmark of the 16th century. The upper floors of these small buildings were residential. Below, the population was engaged in winemaking. Many of their houses were rented out for wine storage.

To make the museum popular, the interior was equipped with furniture and dishes. Everything corresponds to the ancient era in order to bring visitors as close as possible to the past. With an excursion, you will be told about the peculiarities of the life of the population and the history of the creation of this area.

Excursions with the village of Fikardou
Treasures of Cyprus

Treasures of Cyprus is a scenic sightseeing tour of the island for all groups of tourists, including children. The program includes a visit to the most important historical relics that have survived to this day.