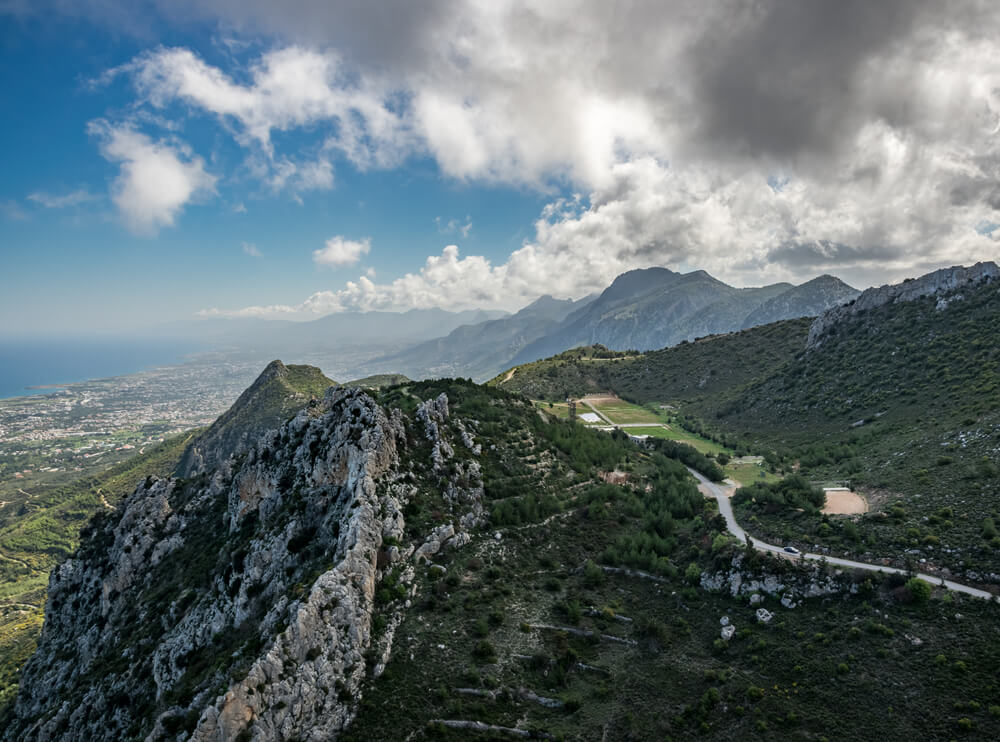 Hilarion Castle is a very old residence of the Cypriot kings. The fortress is of extraordinary beauty. The castle can be reached via a beautiful asphalt serpentine road that runs through a Turkish military base. Many argue that the military can ban visits in the evening. And also not to release. Taking pictures is prohibited there.

Initially, there was a monastery turned into a fortress. Byzantium used it as a stronghold in the fight against the Arabs. Soon, the fortress began to be additionally fortified and turned into a summer royal residence. Since that time, the castle is considered to be impregnable. Due to the fact that no one was able to take by storm.

The building has three levels, at the very bottom there is a military garrison and stables. Having visited the building, a person will have many unforgettable impressions. This building fascinates with its architectural features and history. Be sure to visit the area with a guided tour to find out all the details. 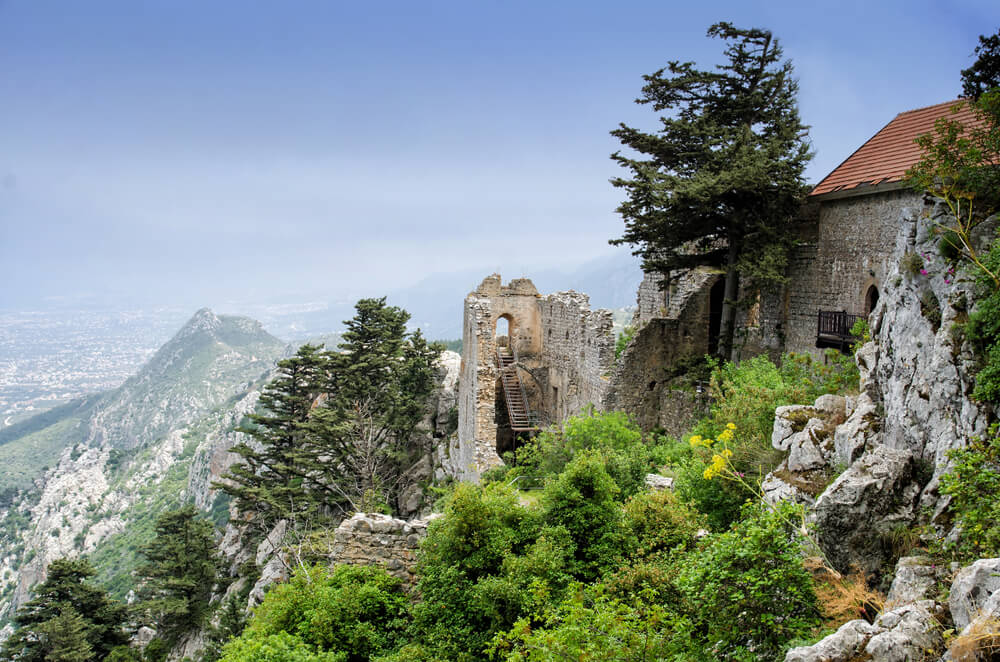 Excursions with the castle of St. Hilarion
Kyrenia - bitter lemon

Kyrenia is a very popular tourist destination in the northern part of Cyprus. You will find unique and beautiful beaches, various sights of Kyrenia. They delight every tourist.