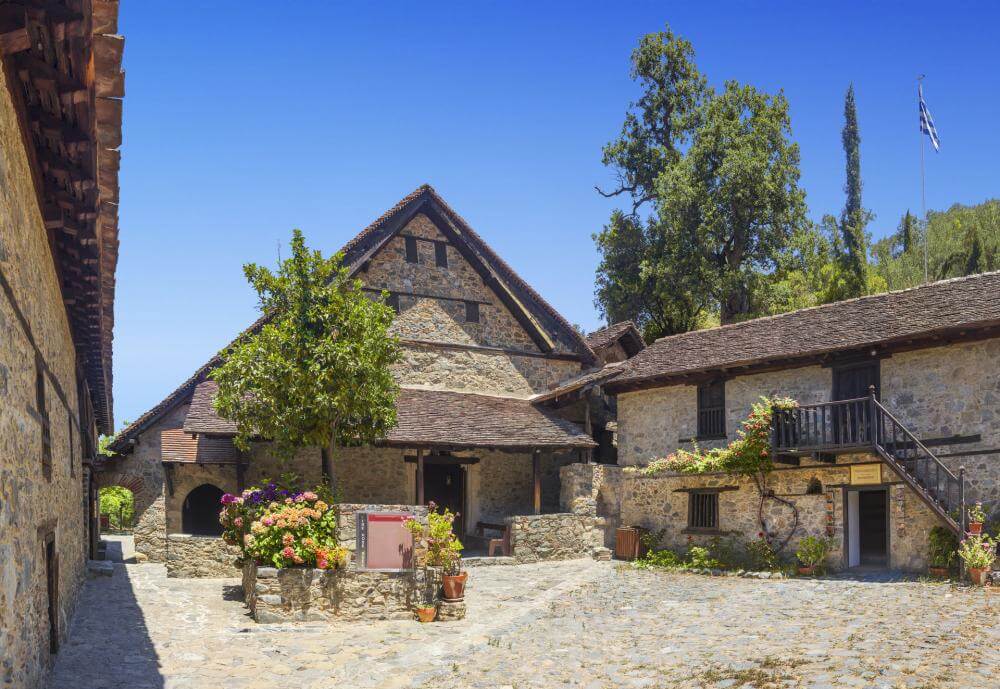 The Monastery of John Lampadista is a religious community for men. A fascinating attraction is located not far from the village. Founded in the ninth century and consecrated in honor of Saint Heraclidius, the building has survived to our time. Now it is one of the most popular tourist attractions.

History of the building

At first, the shrine was named after the guide of the Apostle Barnabas – Saint Heraclidius. But in the seventh century, in the village of Lampadu, John was born, whose name is the modern building. He grew up in a family of a priest and was familiar with religious traditions from an early age. After an unsuccessful wedding, the young man lost his sight and became a monk. He did not manage to live long and he died at 22.

The uniqueness of the building

Here you will find a unique architectural structure. The monastery of St. John Lampadist is a treasure trove of historical facts and interesting legends. We recommend that you come here on a guided tour to personally get acquainted with the area and historical facts.