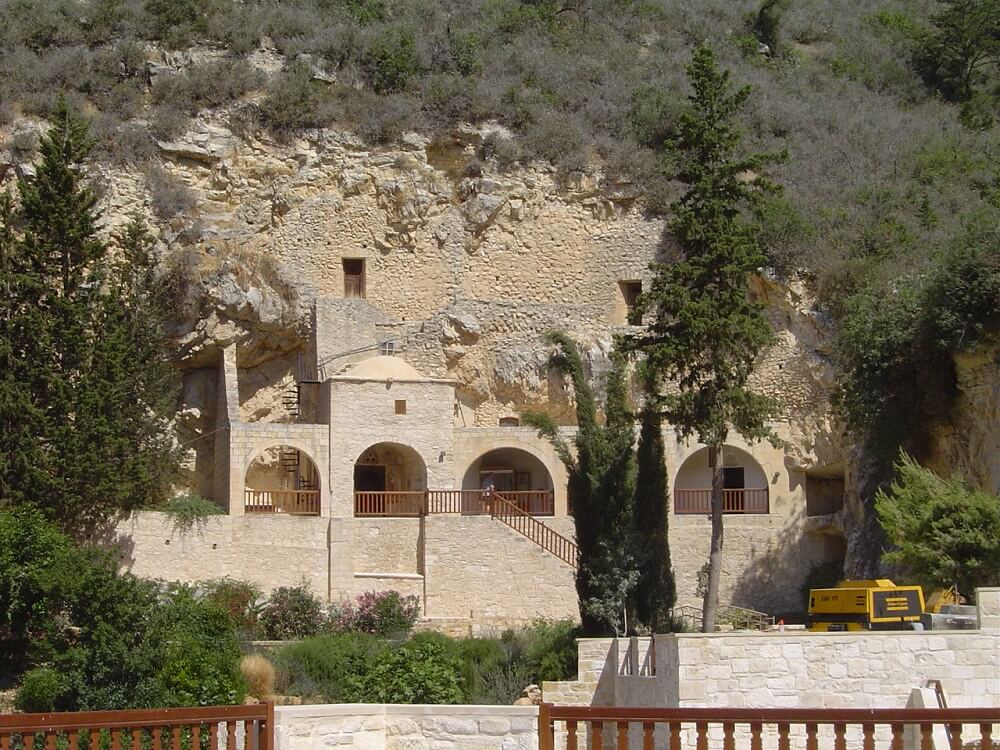 The Monastery of Neophytos is a fascinating landmark located near the settlement of Tala. This building belongs to the most significant shrines of the island state. The religious community was founded in the 12th century.

The building is named after its founding monk. Neophytis actively opposed material values. He was engaged in the seclusion of the cave, which over time was able to significantly expand. From the top of such a cave, which is located in the mountains, a view of the endless water masses of the Mediterranean.

To fully immerse yourself in the history of the shrine, we recommend that you go to this area with an excursion. Professional historians will be able to tell you about all the features of the building and its architectural past. Alternatively, you can visit the museum close to the monastery itself. There are ancient icons and artifacts with a long history.

The excursion program "7 Holy Places of Cyprus" is a unique tour of the most famous and most significant holy places of the island. The excursion is eventful and will be interesting for tourists of any age category.

The Akamas Nature Reserve is more than 200 square kilometers of unique natural beauty, which attracts tourists with its virgin exotic beauty of picturesque lagoons and mountain landscapes.